Cookie preferences
This website uses cookies, which are necessary for the technical operation of the website and are always set. Other cookies, which increase the comfort when using this website, are used for direct advertising or to facilitate interaction with other websites and social networks, are only set with your consent.
Configuration
Technically required
These cookies are necessary for the basic functions of the shop.
"Allow all cookies" cookie
"Decline all cookies" cookie
CSRF token
Cookie preferences
Currency change
Customer-specific caching
Individual prices
PayPal payments
Selected shop
Session
Comfort functions
These cookies are used to make the shopping experience even more appealing, for example for the recognition of the visitor.
Note
Statistics & Tracking
Affiliate program
Track device being used
Categories
Information 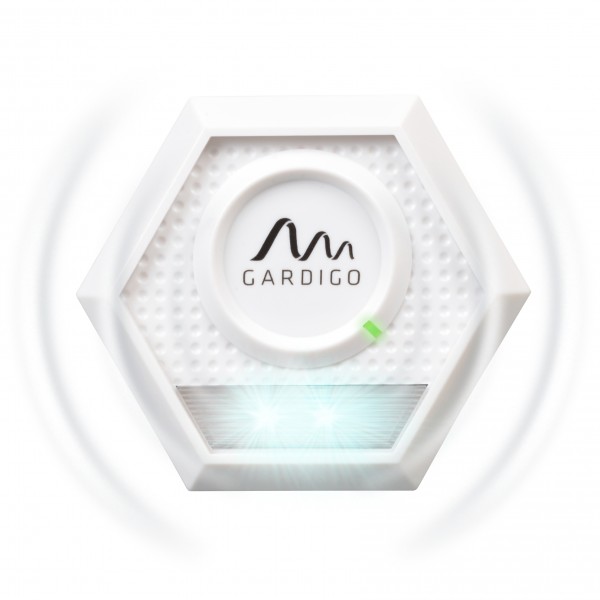 Raccoons are not domestic in Europe. They originate from North America and were brought here to be kept in fur farms or compounds from which they were able to escape. Additionally, some raccoons were even set free deliberately to enrich the local wildlife. They found suitable habitats here, resulting in stable populations in Germany, France, Italy, Spain and several other countries. The European Commision lists Raccons on the List of Invasive Alien Species of Union concern.

Thanks to their adaptability, Raccoons can even inhabit urban areas. In suburbs and cities they feed from dustbins, waste bins and garbage cans. Fruit trees in gardens and yards are another important food source. Some people will even feed a Raccoon, resulting in animals that lose their fear of humans. Attics and garages are often used as dry and safe sleeping places. In all these places Raccoons can make a mess or cause a lot of noise, making it necessary to use some form of raccoon control.

How to get rid of raccoons

Dustbin, attics and other areas in which raccoons cause problems can be protected using the Gardigo Racoon Detterent. The ultrasonic racoon repeller emits a signal that is irritating for raccoons. Ultrasound in the electronic repeller’s frequency range is inaudible to humans. Raccoons on the other hand can hear it very well. In the long run, they can be repelled or chased away. The raccoon repellent has an adjustable frequency range to prevent habituation.

LED flashes have an additional repelling effect at night. Ultrasound and light flashes are not harmful for the animals. They just make them feel uncomfortable. Other habitats will appear more pleasant to them and they will prefer being outside the device’s range.

The Gardigo Raccoon Deterrent is powered by NiMh batteries, which can be charged via a USB cable (both included).